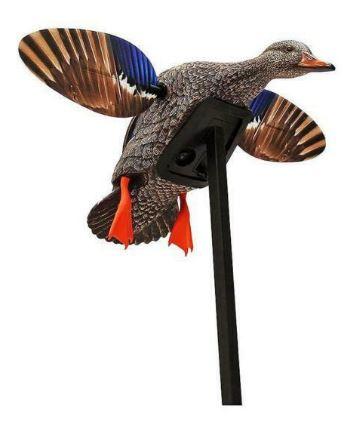 MOJO Outdoors introduced the greatest advancement in motion decoys since the advent of the spinning wing decoy (SWD) with the all-new, patent pending KING MALLARD, part of their MOJO Elite Series. Until now, all SWD’s have been designed and manufactured by attaching the motor, battery and other components to the inside of a hollow rigid body which resulted in significant vibration, wobble and noise. Think of how your truck or ATV would operate if the motor and transmission were attached to the body instead of the frame.

A relative of the KING MALLARD, the patent pending MINI MALLARD HEN is smaller in size and designed, as it should be with these components attached directly to the support pole by a specially designed structural housing supporting these components. The outside of this housing is designed to fit precisely inside a flexible decoy skin, featuring a “drop in” battery holder making it a smoother, quieter, faster and more user friendly decoy. The motor, transmission, power supply system and body are all attached to an easily accessible structural support frame. 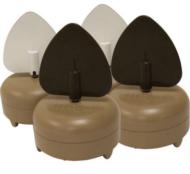 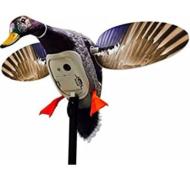 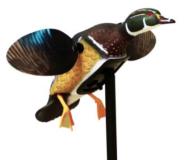 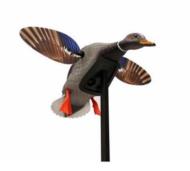 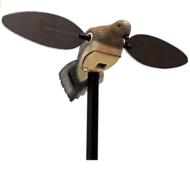 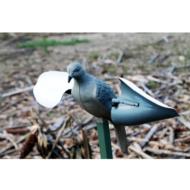